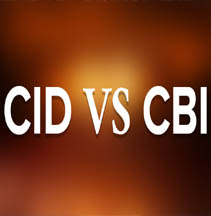 "Industry, Impartiality and integrity " as it's motto:

Nation's foremost investigation agency, The Central Bureau of investigation (CBI) Acquiring it's name through a Home ministry resolution by the founding director Late Sri D.P Kohli on 1st of april 1963 ,who also served the agency for the next 5 years dated 31st may 1968 .Whereas, A criminal investigation Department (CID) which has been founded based on the recommendation of the police commission by the British government established in 1902 .It operates at state level , having different functions, challenges, vision , and has adopted their motto accordingly,like CID West Bengal - fight crime and win CID Maharastra -styamev jayate .Rai Bahadur Pandit Sambhu Nath , King's police medalist and member of British Empire has been depicted with a caption "father of Indian CID " being portrayed at the entrance of lucknow CID office .The CBI, originating from the Delhi Special police establishment , established in 1941 , to look after the cases of corruption in the procurement during the second world war , which was later , on the recommendation of Santhanam Committee on prevention of corruption , was established under the resolution of ministry of home affairs but later it was transferred to the ministry of personnel and now it enjoys the status of an attached office . It is not a statuary body and does not comes under RTI. It derives its powers from the Delhi Special Police Establishment Act, 1946.

FUNCTIONS:- The CBI is the main investigating agency of the Central Government. It plays an vital role in abolishing the corruption and balancing integrity in administration. CBI works under the overall superintendence of Central Vigilance Commission in matters related to the Prevention of Corruption Act, 1988. CBI consists of two kinds of wings namely General wings and Economic wings. General wings dealt with cases of bribery and corruption involving employees of Central Government / PSUs whereas Economic Offences Wing, dealt with cases of violation of Fiscal Laws It was in September 1964, that a Food Offences Wing was formed to collect information regarding hoarding, black marketing, smuggling and profiteering in food grains. Later it was merged in the Economic Offences Wing in 1968. There are mainly three types of cases that CBI investigate 1. Any honour killing, massacre, internal insurgency, counter insurgency,or any such investigation that government of India in other PM of India desired to do. 2. Economic offence- like disputes related to income tax, GST etc. 3. Bomb disposal cases.

This special investigation agencies only look after the matter on the recommendation of supreme court, High court and Central government. Its operational having wide range of ramifications, as it is called INTERPOL of India and works as international police also. The cases which are assigned to the Central Bureau of Investigation (CBI) are sensitive and of national importance. It is a usual practice for the respective state police departments, to initially register any case coming under its jurisdiction, and if necessary, through mediation by the Central Government, the cases may be transferred to the Central Bureau of Investigation (CBI). There are many landmark cases in the Indian history that CBI handled. CBI has always become in news whether sometimes for good and sometimes for bad. Some of the controversial cases that attract the common people of India are as follows:-1. BOFORS SCANDAL :- The Bofors Scandal was a major corruption scandal in India in the 1980s and 1990s. It was initiated by the Congress politicians, implicating the prime minister, Rajiv Gandhi and several others who were accused of receiving kickbacks from Bofors AB for winning a bid to supply India’s 155mm field howitzer. Such was the scale of corruption that it lead to the defeat of Gandhi’s ruling Indian National Congress Party in the November 1989 general elections. The scandal was speculated to the tune of 4000 million rupees. 2. Priyadarshini Mattoo Murder Case This case is one of the several in India that highlight the ineffectiveness of traditional criminal law system, especially when it comes to high profile perpetrators. Priyadarshini Mattoo was 25 year old law student who was found raped and murdered at her house in New Delhi on January 23,1996. The Delhi High Court found Santosh Kumar Singh guilty on both counts of rape and murder and on October, 30 of the same year sentenced him to death. Similarly many more cases that CBI investigated, which remains into controversy like Hawala Scandal, ISRO spy ring case, Sohrabuddin heikh fake encounter case and Bohpal gas tragedy etc.

Similarly if we talk about the function of Criminal investigation department [CID] it provides professional investigative services to the state police administration. CID is responsible for the supervision and conduct of all state Police investigations of serious crimes, less serious crimes upon request or as needed and the conduct sensitive or special interest investigations as directed by the Chief of Police. CID detectives primarily investigate felony-level crime and provide criminal investigative support to the Patrol Division. CID conducts a broad spectrum of criminal investigations to include deaths, sexual assault, armed robbery, burglaries, fraud, computer crimes and counter-drug operations. CID searches out the full facts of a situation, organizes the facts into a logical summary of investigative data, and presents this data to the District Attorney’s Office. CID also provides criminal intelligence and forensic investigative support for the Patrol Division. CID works closely with other local, state, federal, and military law enforcement agencies to counter and investigate the most serious crimes. So we can infer that CID is much more defined and limited comparing to CBI because it’s functioning limited to states only. CID is generally looking after only the criminal cases in specific state or the cases related to state government or deputy general of police. The criminal investigation department has been virtually brought within the ambit of the Right to Information [RTI] Act after the Karnataka Information Commission found that procedures were not followed to exclude the department from the purview of the act.

Being both a recognized and entrusted organisation of our nation, they have their boundaries, rules and way of functioning. But at the end it is always that both work for the upliftment of our nation making it safe and secure to enrich the life. 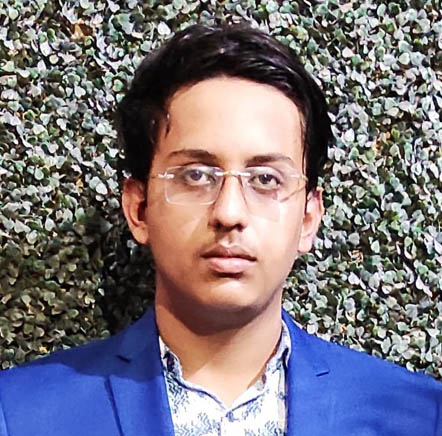 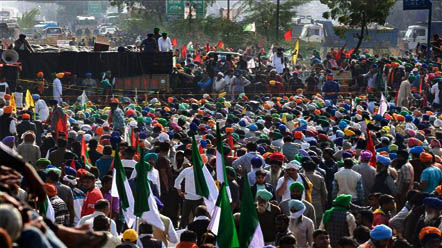 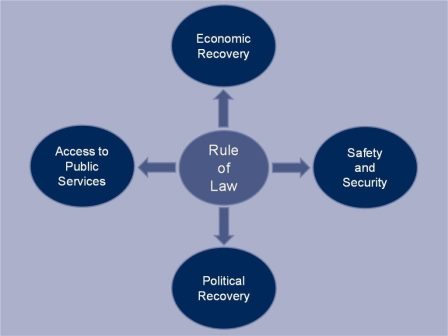